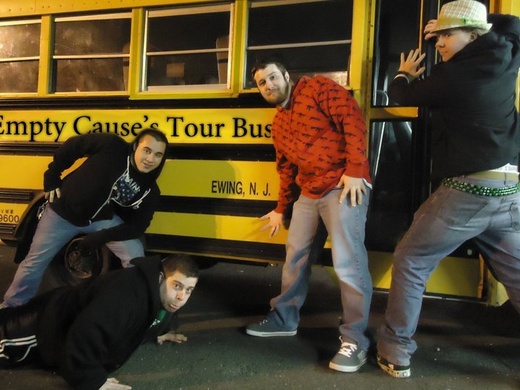 Empty Cause is a punk band from the Trenton, NJ area. The concept of the band formed when the drummer, Jerry, and Guitarist, Kapps, started playing music together. Their long time friend Ray joined as lead guitarist and they were then joined by Rob on the bass. Officially beginning in late 2009, they started writing all their own original music.

In January of 2011 Empty Cause released their first CD, Spread The Cause, which is now available on iTunes