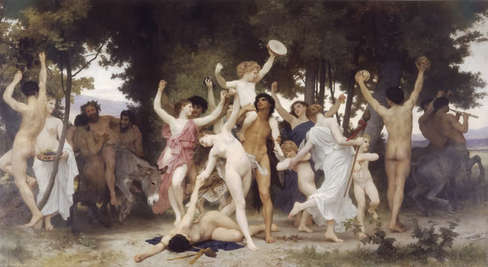 Enter The Garden are an experimental indie band from San Diego, California consisting of members Elisha Castaneda  and Jordan Olmedo. They recorded their first EP ‘From the Art By the Love’ in the December of 2009, and released it on February 5th, 2012.

Like old records or lost audio memorys, Enter The Garden tends to differ with their unstable set sound from classical to melodic hard rock. Elisha Castaneda being the singer in the first album with powerful vocal poetic inspiration from life & the owner of earth itself, The words sung tend to change when a different point of view is only needed when listened.

For such a powerful voice had to have an orphic yet steadily melodic sound that sometimes needed no drums, Jordan Olmedo provided guitar & being the drums when they couldnt find a drummer in sight. The album Itself speaks upon how sounds may differ to others opinions and feelings based on their mood or situation, or just how life itself has changed" says Jordan Olmedo.

The album wasnt released until 2012, before their name they were 'KicksnPlay' but decided to change it to 'Enter The Garden' because they new the sound wasnt for "ShitsnGiggles' anymore.

The meaning of the name Enter the Garden means to 'return to earth'.