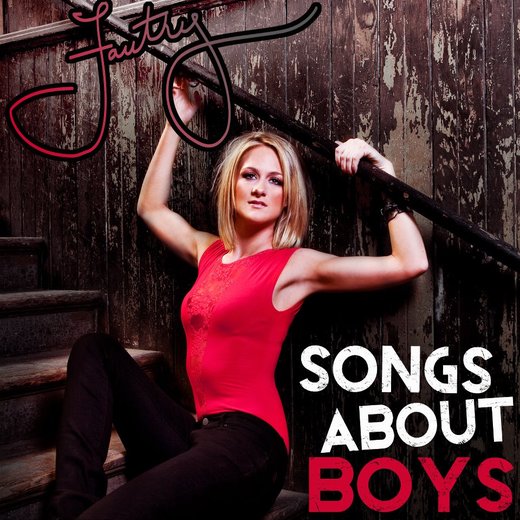 Fauthy is an upcoming songwriter/power vocalist from Campbell, CA. She began singing at 3 years old, sitting in with her mom & dad’s wedding band and singing to Linda Ronstadt and Whitney Houston around her family’s house. In 2007 she moved to Los Angeles to further pursue her passion by studying and graduating from the Los Angeles Music Academy. Immediately after graduating she was hired as a background vocalist for Columbia Records artist, Coheed And Cambria. After touring the world and playing some of the worlds most prominent venues and festivals (Madison Square Garden, The Rock & Roll Hall of Fame, The Bamboozle Festival), she moved back to Hollywood to start writing her own material as well as performing backup vocals for local acts. She is currently writing material for a new project.