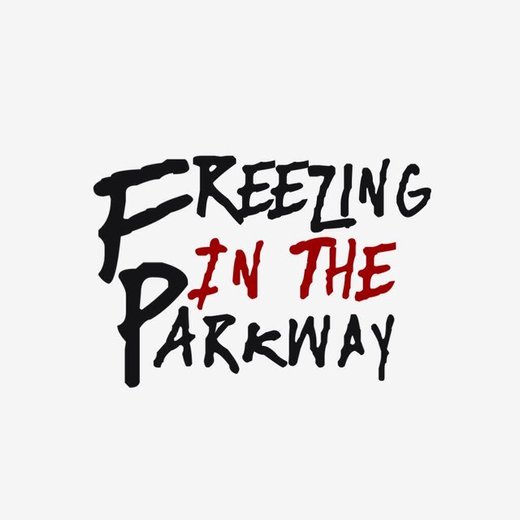 Freezing In The Parkway

About Freezing In The Parkway

Freezing In The Parkway is a band formed by three friends with a strong passion for music. Based on Guatemala, they started the band on February 2012. With the strong vocals and punk/rock sounds of the guitar of Jorge, the classic rock-sounding guitar of Frederick, and the beasty drums of Ivan makes this band sound epic. Their first song, “You”, was real released on March 30th of 2012. This was t

he first demo that the band ever recorded. It was recorded just by Jorge and Frederick with a couple of electric guitars, an interface, a computer, and a Fx pedal

Few time later, they revealed to the fans that they were working on their debut EP called “Daydreaming”. This EP was released on June 30th of 2012. It has 3 songs included, which are

What We Never Wer
Yo
Near To Fal

After three months of hard work, they completed the EP, that has great sounds for a home recording. This EP has pretty varied sounds, most of them acoustic. Near To Fall makes evident Jorge has been influenced by punk. This is the most important song of the EP

With catchy melodies, this band is one of the few that has effectively walked the line through classical rock, and punk rock. This blend, makes the band sound unique. Currently, they´re working on their next EP, which is expected to be out on a middle point in 2013.

Freezing In The Parkway