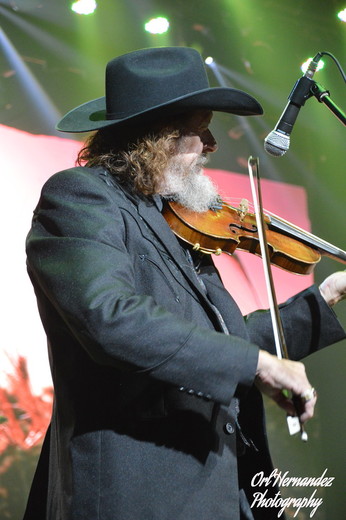 Hyram Posey, is in demand as a composer, producer, and session player. A Grand ‘Ole Opry performer, Posey has played with the tops in the country and jazz music world. As a multi-instrumentalist, he has recorded five CD’s and is currently working on a solo piano CD. Hyram has performed as a guest artist with the Tucson Arizona Symphony Orchestra, and has been nominated for music awards ranging from Jazz, Blues, R&B, New Age, and Country/Western Instrumentals.

Posey composed and produced the sound track to “Dream On A Blue Horse”, (The musical drama written for New Mexico’s first outdoor amphitheatre). His original music compositions for motion pictures evokes hidden emotions and touches hearts in all scenes. He is well known from coast to coast in all music circles. Hyram’s music has been hard to classify and has been best described as “Americana”.

“Hyram Posey’s music blows like a soft wind out of the southwest. It carries with it bits and pieces of mountain tops, canyons and the desert floor; and paints with all the colors of nature a wondrous sound both haunting and revealing. The listener is treated to images of smoke on the horizon, coyotes and hawks gliding on airstreams and wild rivers running free. A virtuoso muscian, Hyram Posey is one of a kind…original, and his music is AMERICA !
…………………….John Hartman, Alive Records, Hollywood, California

He’s a champion fiddler…. after mastering “Contest Fiddle” he went on to composing all types of fiddle music. If you enjoy fiddle music, you’re sure to enjoy HYRAM POSEY.
…………………….Johnny Gimble

Hyram Posey, through his individual and thoroughly modern style, you can hear echos of the past, times when his great grandfather rode with Charles Goodnight, and feels his love for the land from whom the mythical cowboy emerged.
……………………..Bill Thompson- New Mexico Magazine