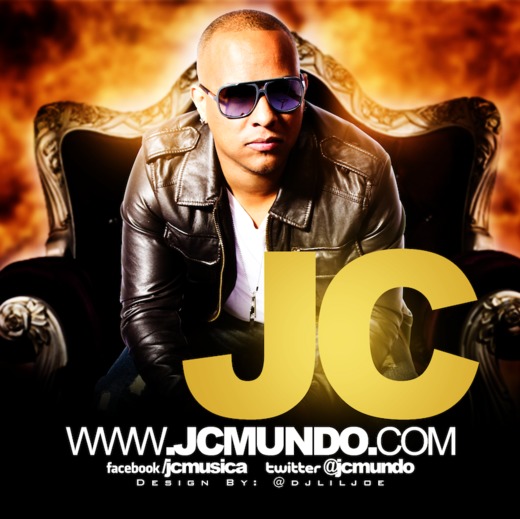 From singing,writing, producing, and engineering his own music, to working with such artist as Don Omar, Wisin & Yandel, Divino, and Jayko to name a few, JC has worked his way into getting nominated for a Latin Billboard an Mtv3 and Premio Lo Nuestro award in a matter of 2 years. He leaded the group Marcy Place with his fresh voice enchanting lyrics and catchy melodies. Not only was he the lead singer and producer for the group's first album " B From Marcy Place " he wrote 7 out of the 10 songs, including the hit single "Todo Lo Que Soy" Featuring Don Omar. JC engineered the whole "B From Marcy Place" album, and mixed almost all of it. JC brings a new life to the Urban Bachata movement. Now is the time you hear for your-self what Tropical-Urban sounds like through the voice of J.C.