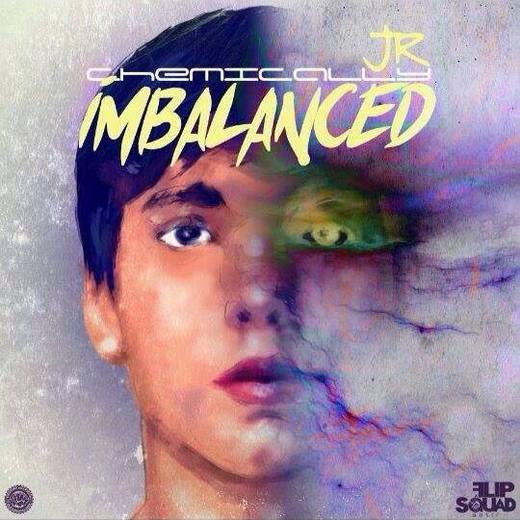 The New Hip Hop / Rap Artist Jason Hartwickjr know to everyone by his stage name JR. JR has built a fan base at an early age. JR's been rapping since the age of 13 and with his progression he has done alot at a young age JR is now 18 and already has not 1 but 2 MAINSTREAM ARTIST on two different songs! Also i should add Both songs made it to the Radio in New Orleans on Q93 (93.3)FM. At the age of 17 JR did his first MAJOR song with Mainstream artist Kevin Gates the Song is called We On! The age of 18 JR linked up with YMCMB's Youngin Lil Chuckee and started working on his Second Major song with the 2nd Mainstream Artist YMCMB's Youngin Lil Chuckee! After Those two songs where done JR's Manager Tysen sent them to the the radio and had them spinning the two records. It was spun on 504 radio and also during the day on New Orleans Q93 FM Radio Station! After He began to get AirTime alot of doors opened for JR. He started performing in top clubs opening for major artist. He has performed at Bourbon Heat in New Orleans, Club Republic in New Orleans, and The Howlin Wolf in New Orleans opening for NUTT DA KIDD aka KIDD KIDD from 50 Cents G-Unit Record label and also went as far as Mississippi to perform and open up for MYSTIKAL after he won a compition Q93 put on for the hottest performace and song in New Orleans! JR and YMCMB's Youngin Lil Chuckee Performed and tore the stage up together at Club Republic in New Orleans as they Perfomed the Hit "Twerk for me" together and had the crowd in their controle favoring them to win. Also after the show JR was approached by YMCMB's Fuke (Lil Waynes right hand man) and Fuke told JR to Keep up the great work that YMCMB was watching him! a week later Lil Waynes Manger Ei Lawerence called JR to talk about his Music situation! Ei made JR a YMCMB affiliate and made calles to Columbia Records to set up a Meeting for him and JR to sign a Major deal. Unfortunately JR was still in High school at the time and wanted to finish his Senior year of school before taking any Major deals. JR has Graduated from Chalmette High School and is now currently working on nothing but music! With a few Hits in store he is gettting ready to release his Mixtape "Chemically Imbalanced" so with all this being said yall support JR and his music because his music is garenteed to Blow and go MAJOR!