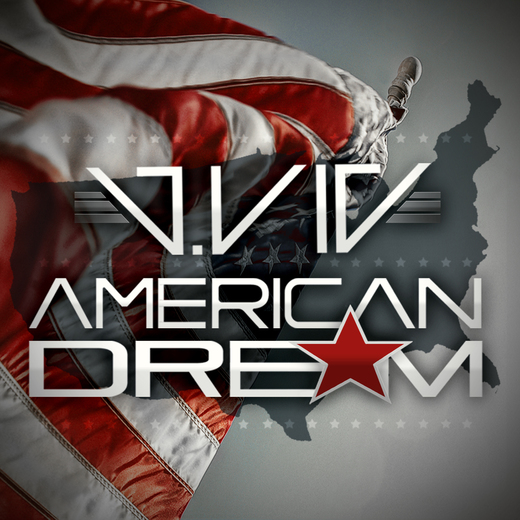 Coming from the land of sand and palm trees, J.Vic has been "California Dreamin'" ever since his musical debut in 2008. Heard on your favorite TV shows and video games, the J.Vic sound exploded into the pop culture scene in 2009. J.Vic is an American singer, songwriter, and producer born and raised in the Golden State. From Los Angeles to Sacramento, San Francisco to Santa Barbara, and Oakland to San Diego, J.Vic takes his unique life experiences in California and composes a soundtrack that constantly evolves as he grows as an artist.

Although influenced by the greatest artists throughout history, J.Vic has developed his own style and method of delivery. He found instant success upon his arrival on the music industry with the release of "The Chronicles of Jeremiah Victory." Music supervisors snatched up the album and immediately began securing placements on shows including "America's Best Dance Crew" and "From G's To Gents" in addition to "Power Punch" for the Nintendo Wii and many more. J.Vic has become well known for his high-energy club anthems as well as his mid and slow tempo lyrical masterpieces. While the support for his positive musical movement continues to spread like wildfire, fans from all over the world are eager to share their favorite J.Vic songs, beats, hooks and lyrics with others.

For the self-proclaimed "King of the Hook," music is much more than a calling or a career, "music is what I am," says J.Vic. With his own distinct sound in an industry and culture where everyone is looking for something new, J.Vic has carved out his own territory in a game where many are called but the chosen are few.