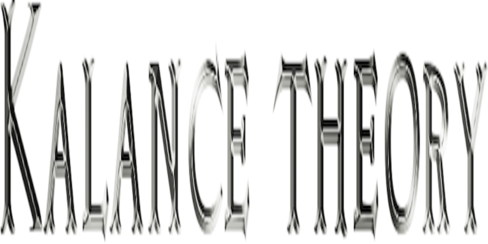 The Kalance Theory project started at a recording engineering school. While honing their recording skills, and jamming at nightly studio sessions, Ryan and Nick started a friendship, that turned into a musical collaboration. Comprised of Ryan Keeton from Kentucky & Nick  Mac of California, the duo melds a collaboration of Indie rock sensibility, with a knack for delivering undeniable hooks.

The music could feel at home played with City and Colour, Ryan Adams, but also draws inspiration from bands like Alice In Chains or STP unplugged and Moby.   Ryan’s vocals have been compared to a young Springsteen and Bon Jovi, by Jamsphere magazine, and Nick’s guitar work is consistently respected for his diversity.  Kalance Theory has quickly gained exposure on countless Indie radio stations, received solid reviews On Jamsphere, Indie Band Guru, and and a 2 part series on My Random Jukebox, as well as promotion and interview on Unsigned Corner.  Kalance Theory is also proud to be on the Indie Music Bus, and to have received several Licensing placements for Film/Tv Projects.  Including a feature placement in an upcoming Indie Film being shot in the summer of 2013.

Humbled and elated are the two best words to describe the reaction, so far, by our fans. Like what you hear? Make sure you reach out to us, through one of our many contact methods. We’re always reaching out and talking with our fans!