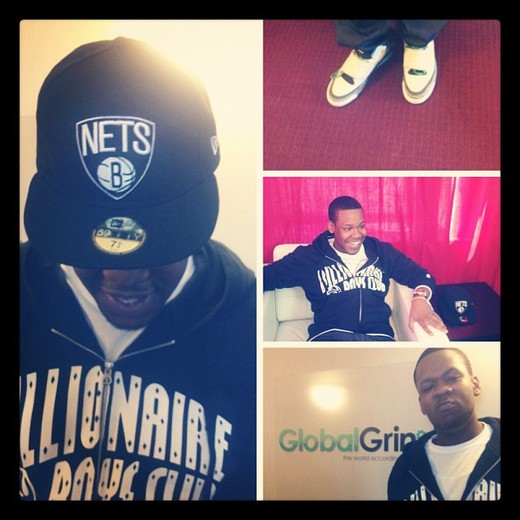 After a 3 year hiatus, MEL CARTER  continues the Carter legacy of fine music and undeniable entrepreneurship with the release of his sophomore mixtape, "Popular Stranger" on DatPiff.com: http://www.datpiff.com/Popular-Stranger-Mel-Carter-mixtape.379720.html

Brooklyn born, New Jersey bred rapper Ramel "Mel" Carter has finally emerged from the shadows of his famous family's success. Nephew to JAY-Z, Mel and his music have always taken a backseat to his powerhouse uncle; but not anymore. With the release of his sophomore project, "Popular Stranger", Mel is ready to take the reigns in this rap game.  After much success with his debut mixtape, "Certified," we can now fast forward through shows, more accolades, and an ever-growing fanbase to 2012 and the release of "Popular Stranger". Inspired by the obstacles faced as an emerging artist, love lost and gained, and Mel's dedication to his hustle and success, "Popular Stranger" will surely set Mel apart from his fellow rap classmates. Self written lyrics combined with beats produced by J. Dot and Hunga give "Popular Stranger" a smooth yet hard-hitting feel; the kind of music listened to on long car rides and summer nights.