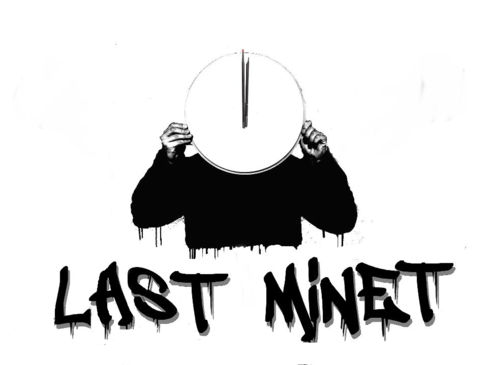 The band is well known for their personalities, desire, and passion to write, perform, create, build, breathe, eat, and sleep music. That's what ultimately keeps their unit strong. LAST MINET brings energy to every performance and live to do it. Ultimately, the aim to be signed to a Major label.

They have played countless shows at dozens of venues in the NY/NJ area such as, The Knitting Factory, The Irish Times,  Nyack Village Theater, Santos Party House, School Of Rock, Meatlocker, Chill, BlueRoom Lounge, Post 282, Whiskey Bar, Saints and Sinners, Pnc Bank Art Center, Monmouth Racetrack, and many, many more.

Currently, the band is recording a their first album!  Check out LAST MINET on social media to hear a teaser!

Please visit our other pages for more info on the band!<3 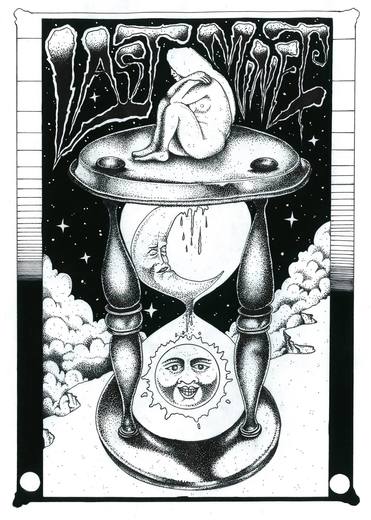