Laura LaRue most recently burst onto the Billboard Dance Chart scene with her first single "San Francisco Is My Disco". An infectious Dance Remix by DJ CHUS and DJ Abel Ramos which shot all the way to number 12! Who is this Independent, Unsigned girl about town?

Her followup single, "Un, Deux, Trois" has just dropped and so has her new music video by Dutton Films! Check it on YouTube.  Remixes for her UDT EP are currently brewing by DJ's Laidback Luke and Cahill and judging by the pulsating video the remixes won't disappoint.

Twitter is where LaRue divulges, vents & exposes what it takes to forge an independent musique career in a techno savvy modern age. She admits that she’s learning as she goes and studies the infamous Lefsetz Letters to guide her through the music business' new uncharted territory. 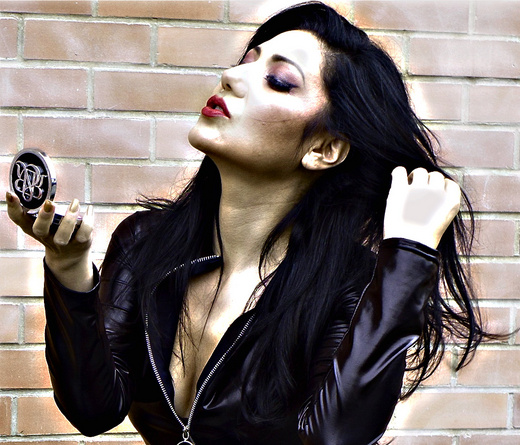