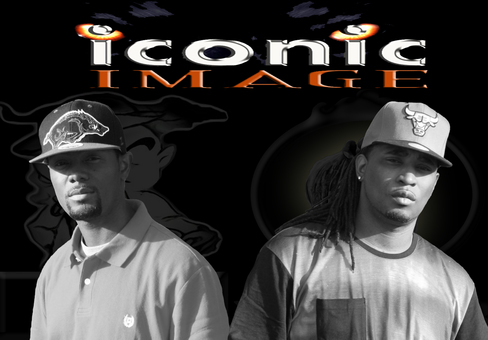 M.O.B.B.O.Y exploded onto the scene out of West Memphis, AR in "2000", originally formed by Mob 6 (Varsnikk Simmons) and his cousin, now decease, Lyndell Lewis. M.O.B.B.O.Y stands for "Mind On Business Blessings Onto You." The original squad consisted of West Memphis natives F.S.P and Mr. Jack who labeled themselves the Go Gettaz with Sky-P Productions creating the MONSTER tracks. Soon after the first album recording sessions started, Jovon Eaton, Mob 6's brother, brought to his attention that his little brother Dedrick a.k.a Max Da Geniral had a nice flow. It wasn’t long before Max was in the studio performing like a pro already after just starting his career least than a year ago. Max also introduced his homeboy he meet at Philander Smith College, Psyc D, to the M.O.B.B.OY family. Psyc D aka Psyc Litenin is originall from the southside of Chicago, IL. Max and Psyc was part of an elite squad at Philander Smith College in Little Rock, AR called "Platinum Boyz." With that, Psyc D started Bust Much Ent. (stitched up with M.O.B.B.O.Y). M.O.B.B.O.Y Records dropped their first album "Gotta Get dat Cheezy" in 2001 getting a major buzz going through the streets of West Memphis and other city’s around Eastern Arkansas like Marion, Parkin, Jonesboro, etc. Before the next album Mr. Jack dropped out of the group and they picked up other creative artist from West Memphis like V-Loke, Real, including female rapper Lethal from Memphis, Tn. In "2002" they cam back with their second album, "M.O.B.B.O.Y Compilation" which also increased the up and coming squad’s reputation in the Arkansas Area. With legal sorrows lingering and funds running low, members of M.O.B.B.O.Y started to question their loyalty to the squad. After shaking the bushes and getting petty differences out of the way, M.O.B.B.O.Y ended up with 5 members.....Mob 6 Ceo, Max, Psyc D, Sky-P, and newest member D. Powell a.k.a D.P. Now STRONGER than ever, M.O.B.B.O.Y was re-invented. Go Gettaz was transformed into "Duble G (GIFTofGAME)! "Duble G has performed in local clubs around Memphis like the Platinum Rose, the G Spot and briefly at the Hard Rock Cafe in Memphis. At the same time Sky-P Productions was locking the town down in West Memphis and surrounding areas with his creative and distinct tracks provided to other local artist like Crucial, Arkansas Assassins, F.S.P, etc. But thats was back in the early 2000s

Psyc D also re-introduced Bust Much Ent in hopes of venturing into other forms of art and creativity like clothing lines, and photography as well as music. The latest addition to the M.O.B.B.O.Y presentation is the new M.O.B.B.O.Y website on Youtube.com called MobboyTV.  You can find the Mob's music slideshows and some of the top jookers, buckers and gangsta walkers in the Mid-South at www.youtube.com/MobboyTV as well as my Facebook and Instagram Pages @MaxTudaPain and @Max_Tuda.

Also be on the lookout for my new homie ride or die Mac Rhino from South/West Memphis. Iconic Image is the brand in the making. Check him out @MacRhino. He has a clothing line called Alvin J. Also check out my new brand called YEN CITY.

Focused on the task at hand M.O.B.B.O.Y now newly named MEGA (Mobboy Ent Group Alumni) has set out to complete the Southern Up-Roar led by surrounding states like Missouri, Tennessee, Mississippi, Lousiana, and Texas. Though cursed with financial stress, disloyalty, and personal set backs, MEGA has devoured all hatred in the eyes of competition to once again rise above and beyond the call of duty ensuring Arkansas and the Mid-South gets what’s rightfully theirs...............RESPECT! 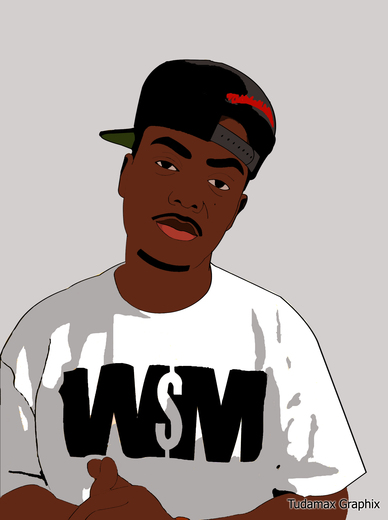