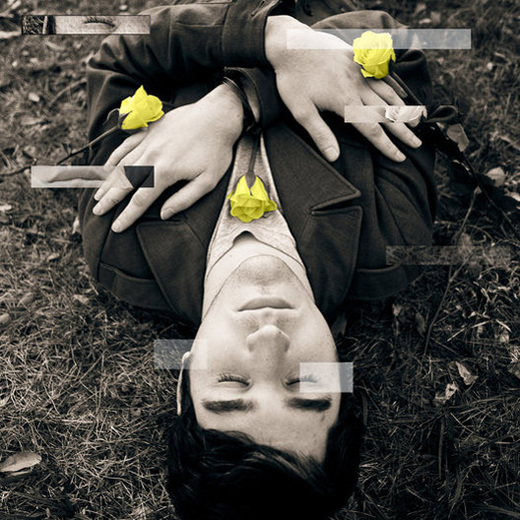 “Ryan Monahan opens his mouth to sing, but it's the jaws of the audience members that drop,” says Flagpole since his short residency in Athens, GA… After years of contemplation and plan-B abandonment, singer-songwriter Ryan Monahan conceived Monahan out of the ashes of two successful CT-based indie-rock outfits, choosing to forgo theatrics in favor of carefully thought out, studio-constructed soundscapes. Monahan’s melancholy-tinged pop songs have garnered comparisons as wide as Roy Orbison, Andrew Bird, Beck, Jeff Buckley, Elvis Costello, and Travis. “…Think Jimmy Gnecco of Ours without all the overbearing darkness,” mentions Flagpole. In 2008, Monahan packed up his successes and failures and set his sights for small-town music Mecca - Athens, GA - to begin working on his solo debut. The making of his upcoming release has given him the opportunity to work with musicians from Great Society, Venice is Sinking, and Misfortune 500; as well as engineers David Barbie of CPT (R.E.M., Drive By Truckers) and Eric Friar of DARC. In Nov of 2008, Monahan’s cinematic folk-composition, “The Sound That Never Dies”, appeared on the season finale of Lifetime’s Army Wives, to be followed in 2009 by Eschellon’s post-Beatles groove “I Know You’re Tired” appearing in the feature film Crossing Over (Harrison Ford, Sean Penn, Ashley Judd). Also in 2008, Monahan graced the stage of the Kennedy Center for The Performing Arts as a headlining artist, playing for a D.C. audience of some 1,500 people. Other projects Monahan has found himself involved in include Ola Moon with Cindy Wilson of the B-52s, producing local artists in Athens, organizing the "Invisible Children Film Festival", and contributing to the Flagpole. He does not live alone, but does enjoy eating cereal while standing up.