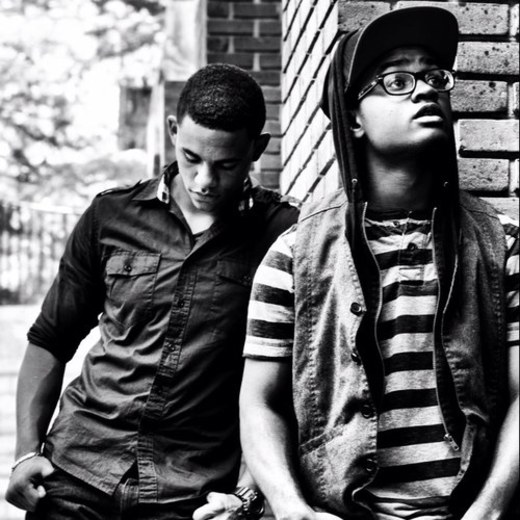 New2Society Is a rap/Pop Group Formed in The Suburbs of San Antonio Texas. Jason And Torre met at their high school where the Decided to merge their passion for music into a future Career. Forming their Alter Egos Jason Greensocks and Toriano the two have been earning a Steady fan base one Great song at a time!