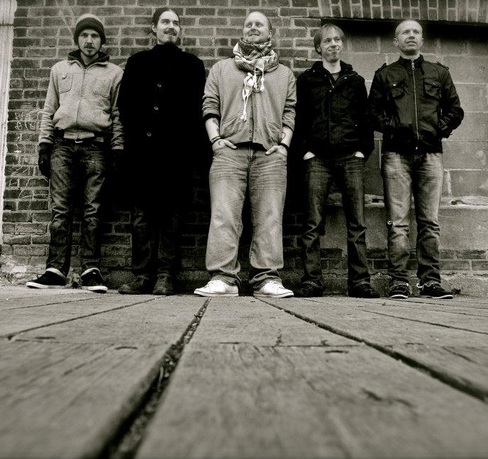 One might reminiscently recall their first exposure to P.B. & The Jam at the numerous festivals that are celebrated at Minnesota's own Harmony Park each year (Bella, Harvest Fest, Project Earth, etc.), but others may recall their first experiences at the critically-acclaimed "Sunday Services" found at the Downtime Bar & Grill that began a mere two years ago. But, truly, to know them, is to discover everything from the very beginning. Having an unprecedented musical birth in Minneapolis, Minnesota, P.B. & The Jam, in its genesis stages, was comprised of a simple idea: creation & originality. From seemingly out of nowhere, assembled a cast of locally-renowned musicians who would make a pact with one another to forthwith expand musical horizons without regard for aural capacities. KEVIN GASTONGUAY, keyboardist & Dr. Seuss of musical masterpieces, brings insanely intricate melodies & blazing piano lines coupled with guitarist TRENT BAARSPUL's uncanny ability to seemingly pick up on each individual phrase & translate it into a separate universe. The steady sticks of drummer, JAY AUGSPURGER, & bass thunder of CHRISTOPHER HUNNICUTT lay the groundwork, but more importantly, are never apt to leave you standing without vibrating. Lest we forget the last piece of this motley puzzle, DJ NIMO "THA HOOLIGAN," the DJ host, with certainly the very most, on the one's & two's, gives you that shiver in your bones that won't leave without a fond farewell. P.B. & The Jam is a raucously great time & solemnly swears to, like Dairy Queen, always treat you right.

The last two years have been a building process for P.B. & The Jam all coming to a fulcrum point at the release of their debut album, "Lipofunktion." Bunker's Music Bar & Grill had graciously offered their establishment to house the event on May 5th, 2011. Word of mouth speaks for itself, as does the competency of music, with musicians, appreciators & aficionados alike amassing groups of fanatics preaching the proverbial gospel of the group from coast to coast.

The group is currently in the studio, as we speak, churning out another interstellar music journey entitled, "Pocket Protectors." Look for it's release in early 2012! 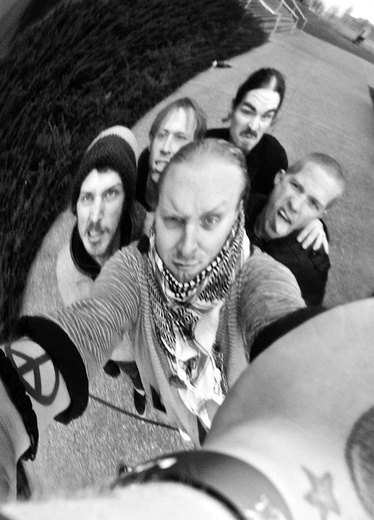