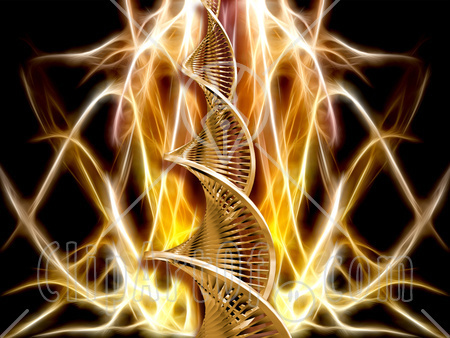 The last of the 80's babies, a west coast resident with an east coast flow. 1989 Frederick James Griffith was the only one born and raised in California out of his family. Both his older brother and parents are from in New York. Living this lifestyle of having family from the east and living in the west is what influenced his flow the most. Punchline Peezly was the name he eventually was known by. After lyrically slapping beats around he was dubbed the 16 Bar Assassin. Since age 14 and up every beat in his path gets put to rest, although he is only 24 and his prime has yet to come as he is currently pursing his career in music production and business management. With a coast to coast background slick metaphors behind him, he intends to save hip hip and bring a lyrical sense back to music. As he's always said "It's my job to put nonsense to a stop, one 16 at a time I save Hip Hop" 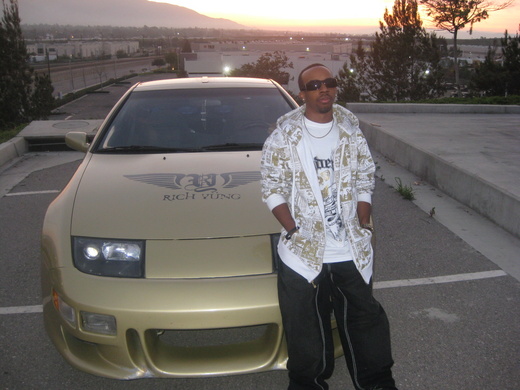