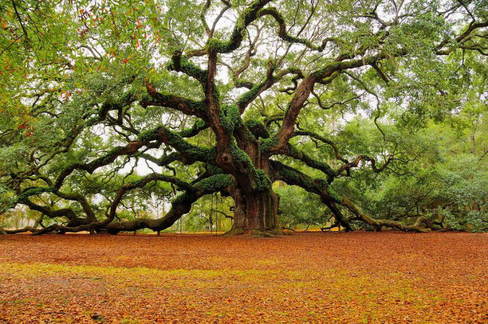 Tyler is a Virginia Beach native, born August 20, 1986. Graduated from Princess Anne High School and attended Marshall university where he played baseball in West Virginia. Tyler is a prime example of Holy Spirit Baptism alive and well. He began writing what he thought were his own ideas and views on life. He began reading the Bible weeks after and realized the words and views of his, were the same as written in the Bible. "That was my defining moment, the moment I became a 100% believer in Christ. I was Baptized in the fire by the Holy Spirit. He provided me with the wisdom and knowledge from a book I had never read" Tyler says. He then began writing poetic type gospel which led him to write Gospel Rap. Started out as personal writings, until discovered by a friend who was amazed, and told him to share. " I'm not financially wealthy, but I am wealthy in the Holy Spirit, I don't care about making money, I just want my messages to be heard, to help bring others closer to Christ and honor him in all I do" " I am a writer, more recently a songwriter..I'm not a rapper. But I love Hip Hop and this seemed like a great way to reach my generation , to spread these messages I've been given. The Holy Spirit influences every single song I put on here. I get these Intense urges to write about a topic or an idea, so intense I literally have to pick up a pen and begin to write..After I have written, I play instrumentals and beats and begin to make it flow and rhyme into a song.. A poem becomes Rap with a beat. I would love to hand my lyrics over to an artist like Lecrae, the best in Christian Rap, just so it would reach millions and spread the Gospel, the living word of the Holy Spirit.. It's exactly how the book of Psalms was created in the Bible..I can't get enough of it!!! Only been rapping for a month now, and it is so amazing how much attention these songs have gotten. I believe in all my heart that God will ensure his word gets out, and I want to put a beat to it so you can connect. God Bless 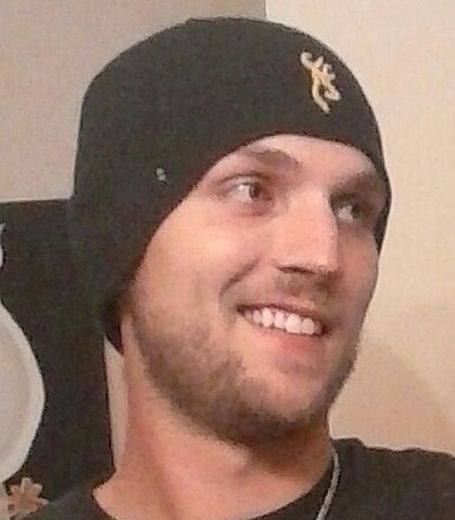