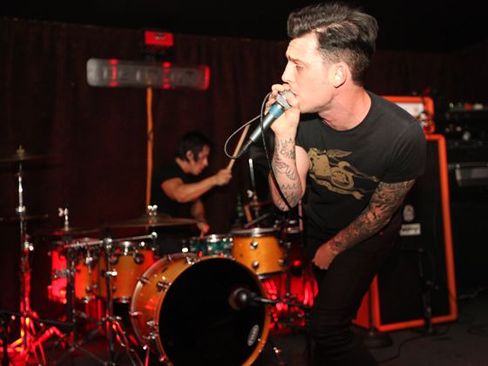 Roms is an electronic rock band based in Los Angeles, California featuring lead vocals from former 'Filter' member Charles Salvaggio, & Jeremy Faccone of 'Thenewno2' on guitar. The band is currently working on a full length album with the help of producers Mike Plotnikoff & Rhys Fulber & will be preparing to tour upon its completion. 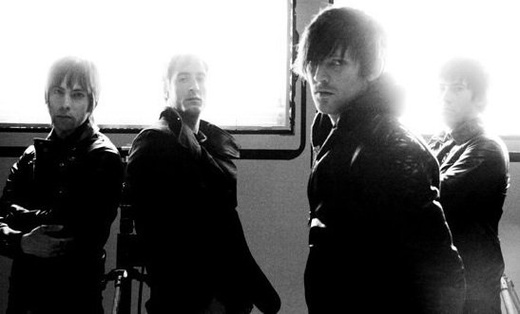