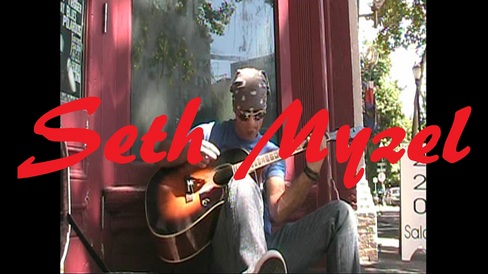 Seth Myzel is a Solo Performer Singer Songwriter. Seth started off as a solo performer back in 1993 and eventually formed a 5 piece bad called Kismet and toured up and down the West Coast until 2004. Seth took a break from music and returns now in 2011 back to his acoustic roots and better than ever! You'll notice his influences like Led Zepplin and Jack Johnson in his guitar but his voice is like Wiskey Velvet. He's Cat Stevens, Alice in Chains with a twist of Axle Rose unplugged in the 21st Century! 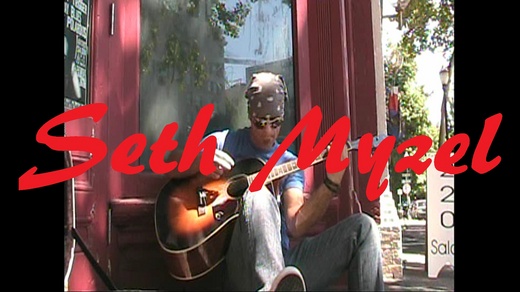