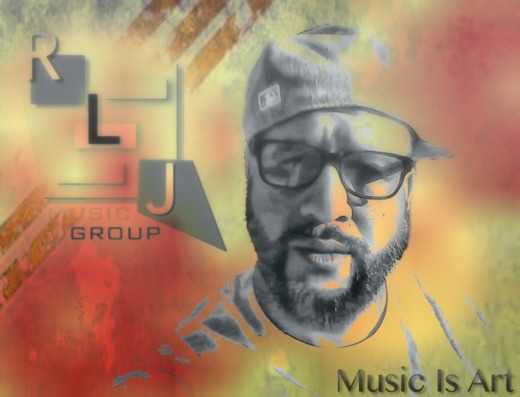 Rafael Lugo, also known as "SKITZO"was born and raised right in the center of a city that we consider the leader in producing the most talented artists in the world, New York city. Growing up in the Bronx is what made Rafael the artist that he is today. Now calling Orlando FL. his home, Rafael is a name that the world of Underground Hip Hop and mainstream commercial Hip Hop knows and respects very well. Coming from N.Y, Rafael was raised with strong roots and unmatched passion for the Hip Hop culture. Given the nickname ''Skitzo" early on in his career because you never know what side of 'Skitzo" will show up to the mic, and believe me he masters them all. You want commercial R&B that you hear on the radio everyday? Well, he can master it. You want the Gritty Underground Hip Hop that makes the fans go crazy...yes, he masters that as well, and everything in between. Because his nickname is derived from the word "Schizophrenic", and after listening to his style you will understand why. Rafael has so many sides and personalities that he shows through his unmatched talent , the name fits perfectly! There is no limit to his diverse abilities, and it shows in every performance that he has done through out the U.S

Not only a performer but a singer, song writer and producer of songs that have already received great praise and the attention from some of Hip Hops heavy weight performers, DJ's and Management Teams , such as DJ Khaled, Rick Ross, Platinum recording artist DJ Magic Mike and the Highly respected Pat Armstrong who has signed some of the industries top artists . The industry is already lining up to get him on board with tons of projects, productions and collaborations .The future is bright for Rafael because there is no limits to what he is capable of doing. The scary thing is, he's getting better with every project that he gets involved with. Being a Perfectionist with his creations is what separates Rafael from 99.9% of the industry. Rafael is excited on what life brings him next. The world should get prepared because this kid from the Bronx is about to be an innovator in the world of Music. Rafael doesn't believe in just taking his craft to the next level, he believes in introducing the world to a whole new one. Rafael lives, commits and believes in one Motto and it shows in his work.....""Living's A Hobby...Hip-Hop's My Life"".