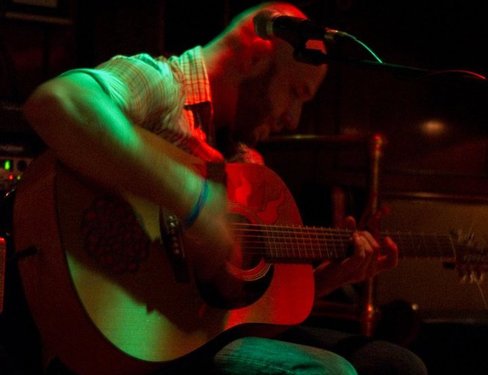 About The Weathered Road

Whether The Weathered Road is performing live or writing music, the word that comes to mind first, is passion. TWR has literally become a way of life in what was a natural evolution of the band. So many talented members have come and gone, but it remained the brainchild of singer-songwriter Christopher Bell. It has become his life’s work and he gives it everything he has. Put simply, TWR is a musical journey that allows us to connect or reconnect through song. It allows us to share words and feelings that we otherwise may not face, but music makes it feel right.

“Willing to Fall” is the second release by The Weathered Road. At first listen, it seems like a drastic departure from the "bluegrass" and pure "folk" sounds of their first album, "A New Road Home". Tracks like "I Will", and "Home", are gaining national attention, with catchy hooks and memorable lyrics. What TWR has focused on over the last few years is the simplicity of the craft. TWR has finally found it’s true voice and you can hear it resonating within the new material. The catalyst for that is the amazing musicians who now join the collaborative project that IS The Weathered Road.

For any songwriter, there is an expectation of growth from album to album. This album encapsulates that growth musically and lyrically.
Having other songwriters, who have their own unique view of the world around us surround you, only helps share the vision of TWR.
Jeff Grable, a prolific songwriter, blends his eclectic style of lead guitar that is heavily influenced by Classic Rock, Metal, with a style guitar reminiscent of artists like Jerry Cantrell.
Jeff has an unforgettable voice. His vocal prowess will also bring back the harmonies that TWR was known for in years past. He is a truly creative and influential force in the group and many of his songs will be integrated into TWR's sets.
For more info on Jeff and to hear his music, visit www.reverbnation.com/jeffgrable.

Anything great takes time. That's the best way to summarize the recent addition of long time Pittsburgh resident percussionist, as well as longtime friend, Eric George.
You may know him from the regionally successful vocal powerhouse, Rising Regina. RR and TWR first shared the stage at a CD Release Party at the Hard Rock Cafe in 2009. Eric was drumming for TWR for that show, but quickly became enamored with Rising Regina's infectious melodies and grooves. He joined the group and has played countless shows, festivals, and private events with them since 2010.

A vocalist almost his entire life, & a drummer of over two decades, music has always been an overwhelming & obsessive force in Eric’s life. Fueled by his father, who provided a constant exposure to Classic Rock, Folk, Blues, & Progressive Rock that reaches back to his earliest memories, Eric would be consistently involved in various vocal, choral, & barbershop ensembles from elementary school onward. He will be adding the third voice for TWR and rounding out a balanced sound.

Eric has also always been a very talented poet and brings his own unique songwriting style to the fold. He will be incorporating that passion in a much more extensive and collaborative effort with TWR.
TWR is truly honored to have him and the wealth of gig and studio experience he brings to the table.

"Willing to Fall", is a reconnection with the song. A recounting of experiences past, present, and future to create a cohesive piece of music. It is a tribute to those who feel the duality that is joy and sorrow.
For all who willingly buy a ticket, close their eyes, take the ride, and are "Willing to Fall". 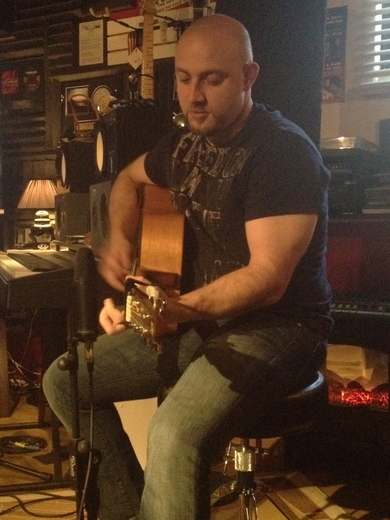