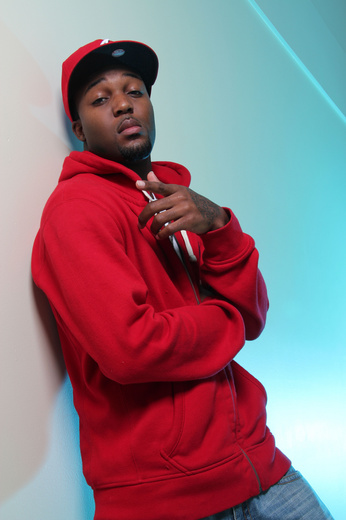 T. Plezya, born Tony Edmond Jr. on July 20, 1986 in Miami, Florida grew up all over the world from overseas back to the states, and due to being a “military brat”, graduated high school and began strong musical aspirations in Germany. Due to in-taking and being exposed to several different cultures daily, T. Plezya’s music and appeal has no choice but to display unique personality.

T. Plezya was introduced to the music industry first as “Lil T” in the r&b/hip hop group YK, which stood for Young Knowledge. YK began in a frostbitten 2002 winter of Germany. In Early early 2007 the group split due to musical differences after relocating to Texas to further their opportunities, but this counted as no regret because during the group’s shallow reign T. Plezya had the opportunity to share the stage with former group members of B2k and Bad Boy Recording artist Loon along with other accomplishments. When the group called it quits, T. Plezya didn’t let that stop him from reaching his goal to sharing bigger stages with bigger artists reaching his highest potential.  T. Plezya’s unique talent of creating melodic tunes grabs the ear of both young ladies and gentlemen with real life situations; from break ups to make ups; to club scenarios. Recently being proclaimed as a force to be reckoning with, fits perfectly because of his electrifying tones and presence on and off record. T. Plezya needs neither pen nor pad; just a mic to record a “hit”.

In 2007, T. Plezya was now solo. While having the opportunities to work with major artists like Jagged Edge as well as major producers like KE on the Track, this created an authentic T. Plezya sound and image.

After so many years of working hard as an artist and five years of independently creating a name for himself , T. Plezya formed a group of his own in 2010, which he is currently a member of by the name of Cloud Nein.

He has grown and matured over so much time of creating music, finding himself, and molding himself that he now goes by the name of Tejai. With the extreme economic change that has occured, Tejai is destined to bring an equal change to R&B and Pop music in general.