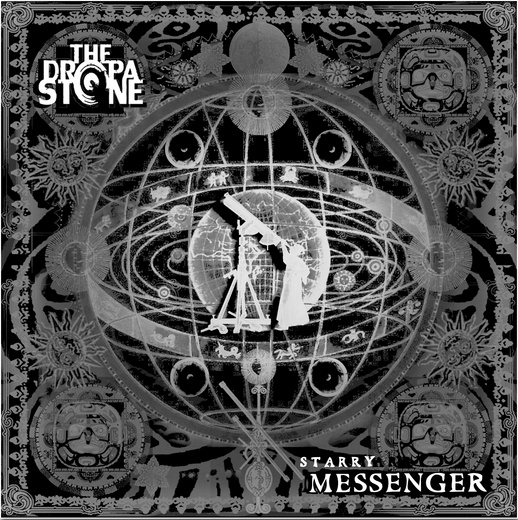 About The Dropa Stone

Often described as a groovy fusion of Alternative Rock with rhythm and blues,THE DROPA STONE are known for their powerful live performances and contagious original music. Weaving a landscape of visually-enhancing sounds, the group displays an uncanny ability to meld together distinctive melodies through unique vocals, guitar wizardry, a skillful rhythm section and ever-evolving story telling

Founded in 2007 by Jon Meyers (Vocals/Guitar) and Joe Lederman (Drums), two friends conceptualized a vision and recruited Justin Henry (Lead Guitar) and Will Richey (Bass) to complete the lineup. Mining a wealth of influences ranging from Led Zeppelin, Pink Floyd to Soundgarden and Incubus, they have applied their talents to create an imaginative avant-garde sound through a common bound of passion and inspiration. Spreading their musical energy through their latest studio release and a must-see live show, each concert proves to be a unique experience for audiences as the band combines a tapestry of rock, funk, blues and jazz through the art of improvisation. The new lineup debuted on a tour of the west coast which saw them perform at renowned venues such as The Viper Room and Whisky a Go Go in Los Angeles, CA

The group is working with highly regarded producer Justin Beckler on a brand new album titled, "Starry Messenger." With the release planned for this fall with a significant touring and promotional schedule to follow, Look for an impressive national showing in 2011 and 2012 from THE DROPA STONE.