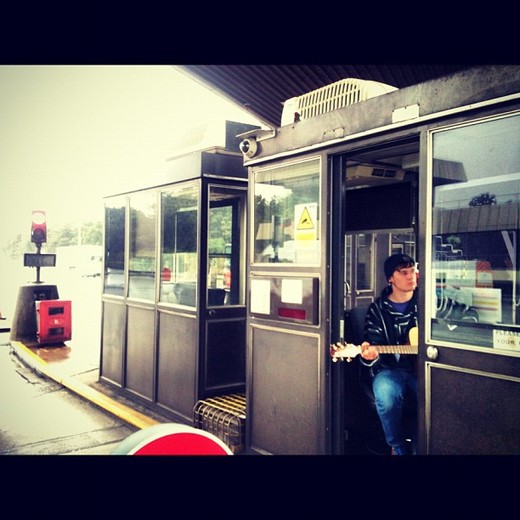 21 years young , from Hornsea been playing guitar for a few years now and writing my own songs ,music is my key to happiness peace x
TOM SKELLY

Quite new on the scene but fast becoming a household name locally, Tom Skelly has really got something special. A humble and honest singer songwriter who captivates his audience by doing what he does best.. playing simple, ambient, and dark acoustic music whilst wearing his heart on his sleeve.

We love Tom Skelly and think you should all get on board to help this guy reach the masses.
words of (LAST WINTER DANCE PARTY )

“Tom Skelly has just arrived in the city after halling from hornsea.due to his connection warren records, Tom has already been in the studio and released an ep which has already received critical acclaim amongst those in the city . the singel all these years will undoubtedly be one of the highlights of tonights performances.
— mark page (the sesh)