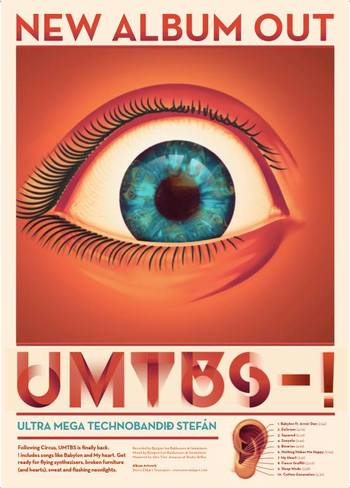 ince formation in 2006, UMTBS have been active in the Icelandic music flora. Noticed after gaining second place in the national battle of the bands and after somewhat ,,chaotic” performance at the Iceland Airwaves the same year brought UMTBS chance to take Europe by storm which resulted in a successfull festival tour that included music festivals such asRockness, BY:Larm, G!Festival and many more.UMTBS’s debut album ,,Circus” caused a stir in the scandinavian music scene in 2008 and the music video for the second single from that album “3D Love” was premiered at the official myspace homepage which aired at the same time through half of Europe.UMTBS disappeared from the music scene in 2010 and performed only at special occasions.Now, three years later, their second album “!” is on the way after being worked on in secrecy outside Reykjavík. ! includes songs like Babylon and My heart. Get ready for flying synthezizers, broken furniture (and hearts), sweat and flashing neonlights. 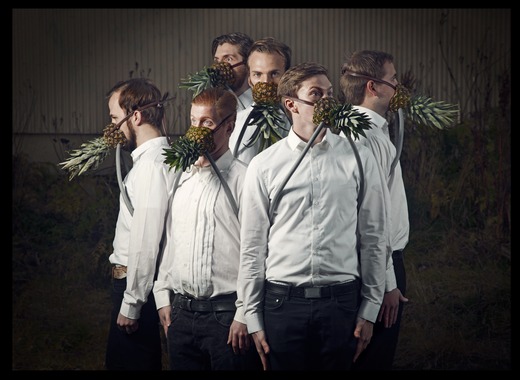