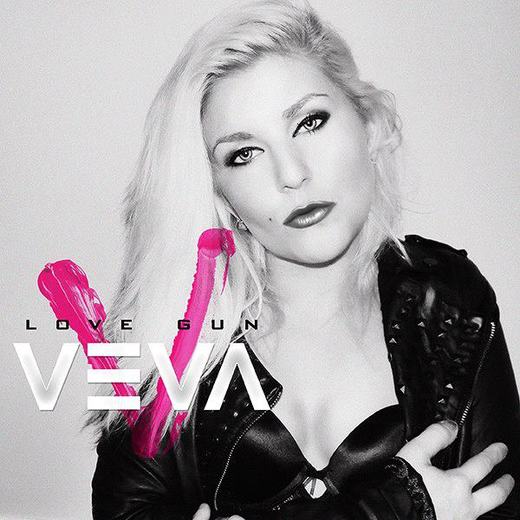 VEVA is an American electronic pop singer, dancer, songwriter and poet based out of Florida. She officially began her professional music journey with the release of her debut single "H.E.R." in October of 2011. "H.E.R" is a dynamic yet sexy upbeat dance tune that is concept driven. VEVA was born in Toledo, a small industrial town in Ohio. Having big dreams and living in a small town made it very hard for the up and coming singer. With little to no support from her peers she needed someone or something to see her dreams as a reality. VEVA met long time best friend and music mate Matthew Paul back in the early 2000's. When Matthew noticed the incredible vocal talent VEVA had he knew then and there; The two of them had something. They started out by meeting with producers and trying to feel out production and sounds. It wasn't until last year they met producer Justin Diggs, a Full Sail Graduate from Washington D.C. Justin produced and collaborated the debut single "H.E.R." which started VEVA! Now out with her new synth and bass heavy dance track "Love Gun" VEVA is taking on the world one beat at a time. Recently added to team VEVA is Jacob Aaron Hinojosa, a long study of the musical arts with a background in pop vocals, choreography, and instrumentals.

The tracks "H.E.R" & "Love Gun" will be in a new upcoming feature film to be released in Theaters early 2014 and will be available for Prescreening on DirecTV. The Film is titled "G.B.F" (Gay Best Friend). G.B.F is a teen comedy Directed by Jawbreaker film director Darren Stein. The film stars notable actresses such as Will and Graces Megan Mullally, pop sensation JoJo, Rebecca Gayheart and American Pies Natasha Lyonne. Veva has also had her music on The Bad Girls Club ATL Season 10 and will have Music in the Official Series Fabulous High to name a few! Make room for VEVA!