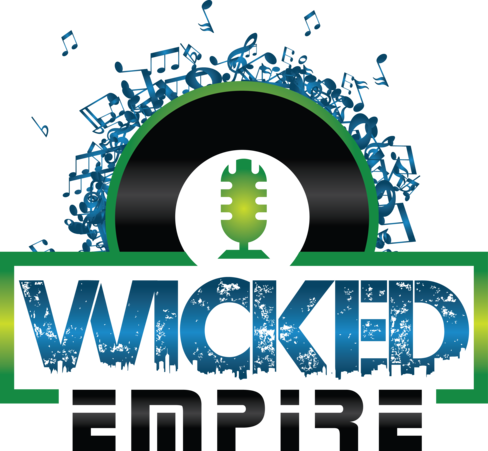 Christopher grew up in the small town of Petal, Mississippi. He graduated high school in 2014, and soon joined the US Army. Even from a young age Christopher has a passion for producing music and DJing. He has had the privilege to perform at many hometown clubs. While deployed to the Middle East, in support of Operation Enduring Freedom, he began to focus more on his producing career. He has recently released a few songs, independently, but will release a single under a record label in the very near future. Christopher is very excited to start his career following in the footsteps of many popular EDM Artist.