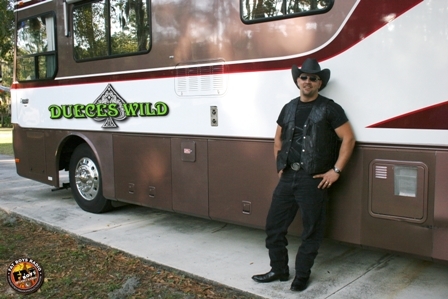 William "DUECE" Hulett is from Lexington, KY.  William was raised by his loving parents who both had a strong love of music.  His mother would always listen to Patsy Cline, Connie Francis and Gene Pitney, while his father listened to Ronnie Milsap, Hank Williams, Randy Travis and Ray Stevens, just to name a few.  Their love for music influenced William to become a singer himself.  William was introduced at an early age to many types of music and has been influenced by them all, but his greatest inspirations would have to be "Garth Brooks", “Randy Travis” and "Alan Jackson".

William first started singing at age 7 at his local church and his deep love for singing just got stronger as the years went by.  He would sing at family reunions, weddings and gatherings as much as possible, and at the age of 17 his luck started to change when his uncle bought a bar in Versailles, KY.  William had his first singing debut in front of a large crowd at his uncle’s bar.  As William looked out into the crowd and into their eyes filled with enjoyment, he then knew that singing was what he would strive for.  Being a singer and pleasing the crowd made him come alive and William has been singing ever since.

William, as years went by, owned a few bars and has done personal security for some of the biggest and best entertainers known.  Never giving up on his singing career, William's dream has finally come true and he is now known as Independent Nashville Recording artist "DUECE"!

Some of “DUECE’s” gigs include: 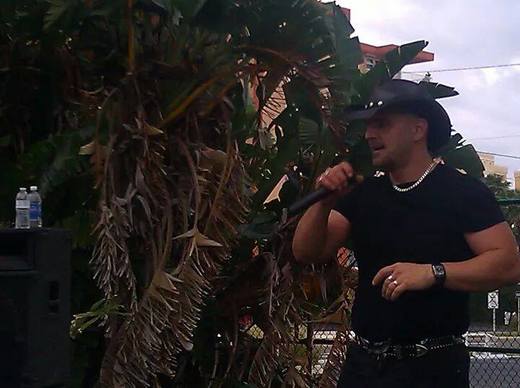