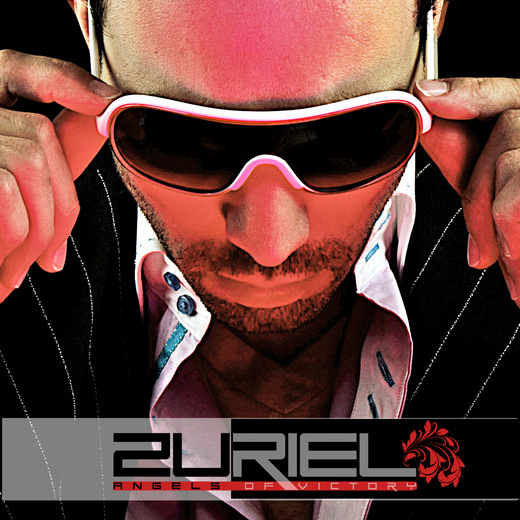 Aldo Suriel, better known as Zuriel, was born in Monterrey, Mexico. Communications specialist and educated in art in general raid on the media in his hometown at the age of 12

Being the theatre his first artistic activity, in 1992 he stood out doing musicals in the major cities of his country

By 1994 he started making original music. A year later, with several productions of his own, developed experience and confidence on stage doing shows at clubs, restaurants and large events

Alongside his work as a singer in private shows and large events, worked for 10 years as a radio announcer and TV host in a strong and renowned entertainment company in the north of Mexico. He gained experience and relationships within the artistic media, which led him to make large and satisfying international artistic experience within the music and film industry

Zuriel is known for creating new musical concepts, determined to innovate a simple musical performance into a visual spectacle mixing different musical styles, highlighting hip-hop, urban, house and pop combined with electronic music and thus presented as a performance visually supported by a team of professionals such as a DJ, musicians, dancers and acrobats

The current proyect of Zuriel, an EP titled "Angels of Victory", it's dedicated to his wife Victoria and his little Angels. Comprised with 5 original songs, an adaptation of the well known artist Stevie Wonder's theme "I Just Call To Say I Love You", which is the first single to promote and a bonus track titled Hidden Angel where he does a duet with his 3 year old son

Angels of Victory is a production dedicated to party with house rythms, electro, soca and pop where Zuriel combines his language with Anglo making the perfect spanglish combination to conquer even the most demanding audience all over the world.