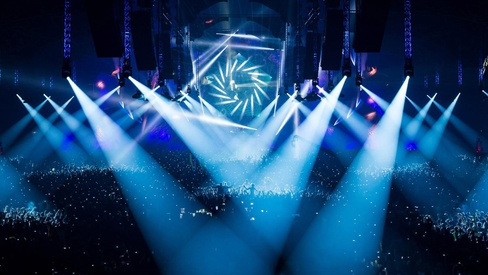 He is a Singer, Songwriter , Composer and Arranger an extra-ordinary party rocker and a stage-crooner who has  got great vocal energy and delivery on any beat he jumps into, that's why any song he's been featured on definitely becomes a hit.

His strong point is his ability to hit high notes as he teases with his high pitched voice from time to time.

He is an extraordinary singer/songwriter who takes great pride in writing songs that work on many different levels. Some of his songs have a serious tone while others are simply about having fun, his massive potential makes him endeared to lots of Artiste, Fans, Producers across the globe featuring in their tracks.

He has worked with lots of producers and different artist from Australia, U.S.A, Namibia, South-Africa who featured him in their songs and Nigeria his country of birth, more collaborations keep coming he can't just help it.

His songs are enjoying massive air-plays in Clubs and Radio-Stations across the globe; in Uk , U.S.A, Australia, Italy, Ghana, South-Africa, Namibia etc.

He started music at the very tender age of seven(7) ministering in the church teenage choir and into the adult choir. Apart from been a Singer and a Performer Dzier is also a talented Drummer, Pianist, Cartoonist and Graffiti Artist

ACHIEVEMENTS:
Top10 and Top40 Achievements on Electro, Electrionica, Pop, Dub Step and Gospel charts several months with his Club Smash Hit singles ''DANCEHALL ON FIRE'' and "ONE OF A KIND.

Also got Top40 Achievements in Gospel July & October 2012 with the song ''Morning Glory'', having hundreds of Entries. On ''OURSTAGE'' A Powerful Source and Enabler for New Music Discovery.

Also got a mail from an A&R in Uk that his pop smash-hit single "ONE OF A KIND" will be suitable to be used as a sound-track for a  Reality Tv Show on Hair Styling Industry in USA. 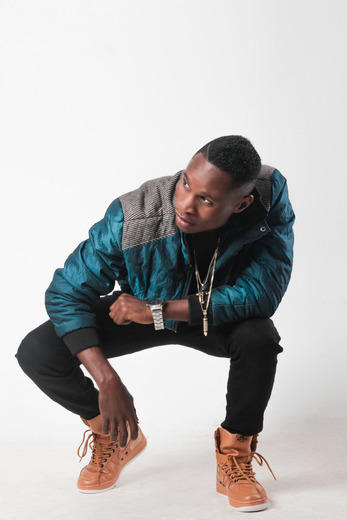