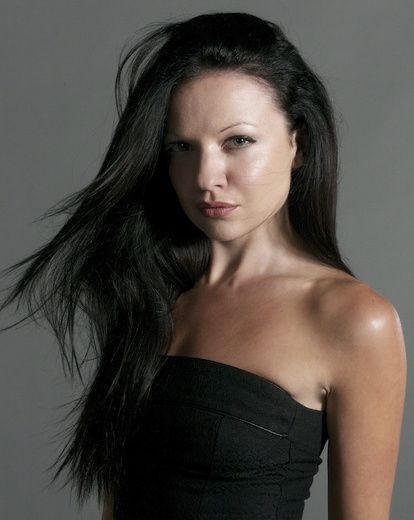 British Singer and Songwriter Amy May's raw, heartfelt lyrics and stirring melodies have gained her a global fan base, expanded further by her songs being regularly featured in hit TV shows, Documentaries and Feature Films.

Since recording her debut album "Right Right Now", in 2007, Amy May has traveled extensively with her music, performing in Sydney, Dubai, Thailand, Fiji and throughout Europe, including 3 times at Cannes Film Festival. The self-taught guitarist began spending time in Los Angeles and recorded "The Grace Sessions", which included the songs 'Real' and 'Open'. 'Open' went on to score the No. 1 spot in the Ourstage Female Singer-Songwriter chart. Amy's song 'Real' gained huge acclaim after featuring on the CW hit drama series 'One Tree Hill'.

After suffering the heartbreaking loss of her mother, Amy took some time out from performing, but kept writing, and channeled her grief into her third studio album, "Mystic", widely regarded as her most expressive and powerful work yet.

Amy spent the Summer of 2019 on a European Tour to promote her new album, with both acoustic and full-band festival dates in Berlin, Zurich, Paris, Italy, Greece and London.

Spring 2020 will see her expand her World Tour throughout the USA.