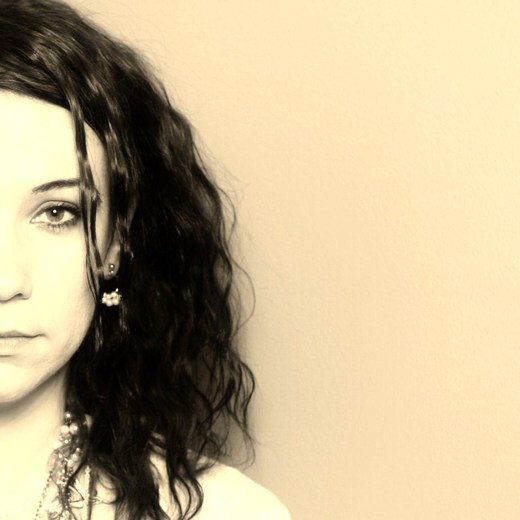 Andrea Dawn is a singer-songwriter from Aurora, IL. In 2008, she was named one of Illinois Entertainer’s “Best of Around Hear,” and in 2009 she won the grand prize for Backthird Audio’s Songwriter Showcase in Aurora, IL.  On April 3, 2012, she released her new full-length "Theories of How We Can Be Friends" on Waterloo Sunset Records.  For more information, go to www.andreadawnmusic.com