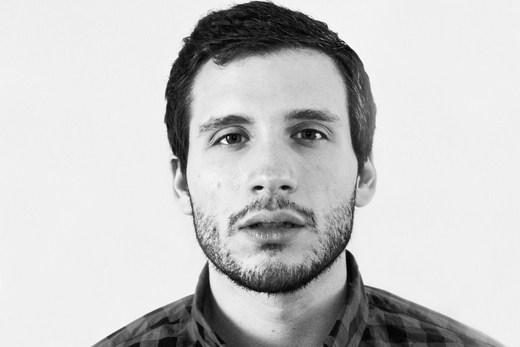 Mike Sacchetti, the sole member and brainchild behind Bad News Bears, has been performing, producing, and engineering music under the stage name since 2005. Over the years, his catalog has earned him spots as one of the Top 5 Unsigned Bands in the country by Epitaph Records & mtvU, to appearing in the national magazine, Alternative Press.  For his latest endeavor, Bad News Bears teamed up with Nick Steinborn (The Wonder Years), Will Yip (Circa Survive, The Wonder Years, Balance and Composure), and Faded Youth Records to release his most progressive album to date entitled, 'Battle Scars.' The new album is the most honest and complete collection of songs ever released by Sacchetti. Bad News Bears sets out to break the barriers between genre definition, and to produce a refreshing sound in a scene already consumed with predictability.

With a bachelors degree and years of experience in the industry, Mike Sacchetti understands what it takes to be successful in such a competitive market. His catchy hooks, captivating live shows, and ambitious writing style has left an imprint on fans across the country. Through leading by example, Bad News Bears has proven time and time again he is a force to be reckoned with.