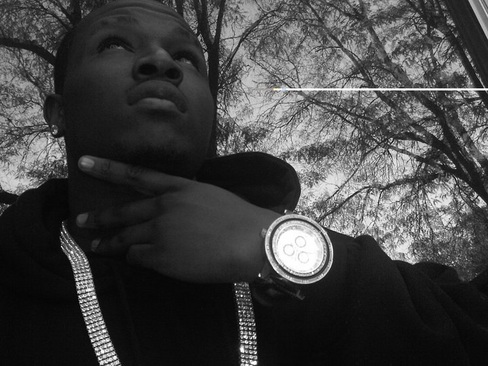 Through this one particular artist, we can now see knowledge in these streets.. knowledge of awareness and knowledge of suffering and struggle.. and I bet before this artist, who some have called the spokesman for these streets, had decided to make us aware of what is really going on out there.. alot of us have even forgot that there is still love in the streets.. but don't get it twisted... it's a jungle out in these streets.. losing loved ones, protecting you and yours, survival of the illest, what you got you can bet another cat is trying to make it his own... but you need to stand up and stand strong.. and we are witnessing living proof that you can take what you have learned over the years in these Detroit streets and share it with the world whether bad or good, but someone somewhere has been through it too.. not many individuals during an episode of there music can have you watching your back one minute and hugging those around you the next all in one gasp of breath... in an artistically story telling kinda of way this man will let you know exactly what it took for him to be where he is today.. in the art form of Hip Hop music this artist has raised the bar in the city of Detroit as well as the rest of the Hip Hop world for that matter.. he has brewed up a unique yet overwhelming sound and chemistry through Hip Hop to share with the world his street stories.. ask around.. the city of Detroit will tell you.. who is it that is actually taking a hold of THESE DETROIT STREETS by the hand and leading them to the heights of their potential.. the bar is raised... I repeat THE BAR IS RAISED.. It's time to step your game up.. cus in the streets where the big dogg's hang out known as the D.. it's about to go down