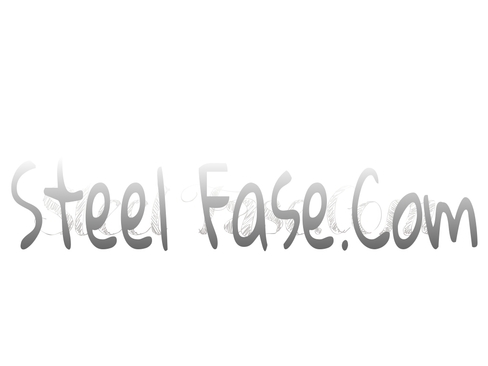 Ty'Shawn Gregory Gaines (Born December 23rd 1987) is a African American Hip-Hop/ indie artist from Cleveland, Ohio. He is the son of Diane Gaines 2nd oldest of 4 children. He was raised with his brothers Jerome Gaines, Neil Johnson, and his sister Sa'Chae Johnson. Due to family complications, it lead his family to constantly change locations within Ohio every few years.

By the age 10, Ty'Shawn moved to Cleveland Ohio and remained their for 10years. He grew up living on Ansel Road, a street located off of the main street Superior Ave. During this time he went to elementry school at Daniel E. Morgan. Later on he went to spend his next 5 years at Martin Luther King Middle/High School, saying that " To grow up in times like ours and gang volience raging around every corner, not what you want to see everyday, but I did". After having to transfer from school-to-school two more times, Ty'Shawn received his highschool diploma in 2006. Fall that year he went to college at Cuyahoga Community College nearly downtown Cleveland.

He remained in college no longer than a year in a half before dropping out. Few months later, He signed up for the United States Navy."It gave me time to grow and develope myself mentally and as a whole, I know where im headed and when I need to go". While in the military he met SlimPro (Producer from Memphis, Tennessee) & Tito Castano (Hip-Hop Artist from Fort Lauderdale, Florida) who helped inspire a new direction in life due to his poetic nature.