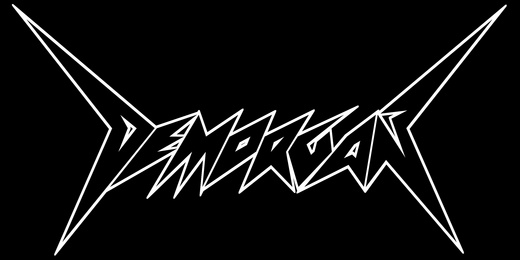 Having similar musical aspirations, Miguel Querubin and Raphael Del Prado started out with early ideas as schoolmates. Trying out to make fun music together, the first traces of what was to become "Risen", was created. It was after two years of working on solo projects, having fun and jamming with a variety of friends that the two finally decided to become really devoted in working together to create music despite being just a duo, constructing more ideas and officially naming themselves Demorgan on December 2009. Carlos Lanzona then joined and filled in for vocals, but shortly left due to musical differences. All compositions were elaborated and then recorded at Miguel's home studio. The first recordings truly had disappointing quality and did not give justice to the music they were making. So they saved up for better equipment, with Miguel honing production techniques as well, giving birth to a quality full-length album entitled 'Human Incapacity', finished on January 2011, and release on February of the same year. The album contained only half of the duo's material, and with an ever-increasing arsenal of compositions, there is surely more to come. Ian Orbeso joined the group as their first official drummer on June 20, 2011.