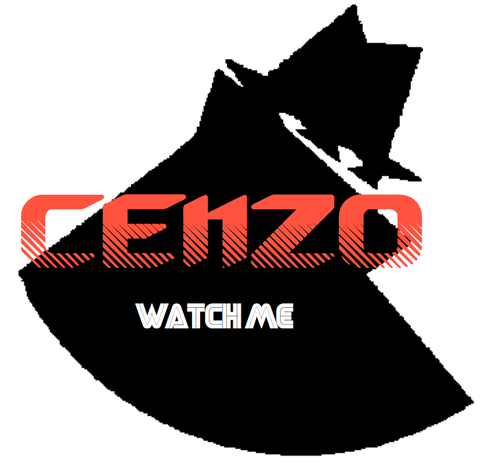 CenZo started rapping at the age of 12 which mostly consisted of free styling and writing music. He had a makeshift studio in his bedroom.By age 14 he acquired some equipment which consisted of acomputer,microphone, pantyhose and coat hanger that he used as his pop filter.Vince’s first concert was at the age of 15 for a friends birthday party, that was the turning point for him realizing that this was what he wanted to do for the rest of his life.During the next few years he worked with many entertainment companies and agents and eventually was signed. Vince was spending long days in the recording studio and was making some headway but in the end decided to get released from the label. He is spending all of his time recording and writing music,it is his passion.