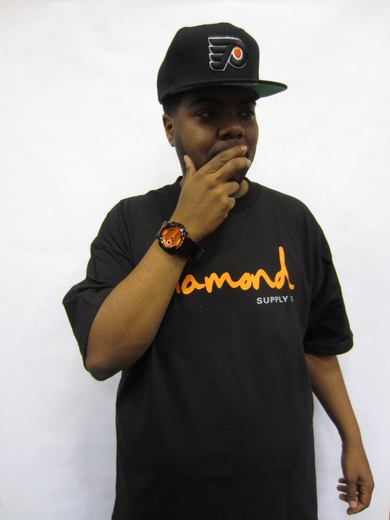 Boston’s 25 year old upcoming rap star is shining bright. Though the multiple sclerosis disease nearly sidetracked Nixon, he is still rising above it all. Accomplishments streaching back to mixtapes with Oaklands DJ Vlad, G-Unit’s DJ Whoo Kid, and Konvict Muzik’s Benny-D, are solidifying the world with the name Nixon Nyce. What was once a dream is now a reality. Opening up for some of today’s hottest artists such as Swizz Beatz, Kid Cudi, Yung Berg, & Maino to name a few, Nixon Nyce is no stranger to the stage. The music speaks for itself. Not one to hold punches, Nixon unleashes his charisma on records and pours his pain on others. The young emcee brings you closer to his mind on every record. Blogs around the world have handed Nyce accolades for witty bars and humorous lines. For your listening pleasure, we bring you Nixon Nyce.