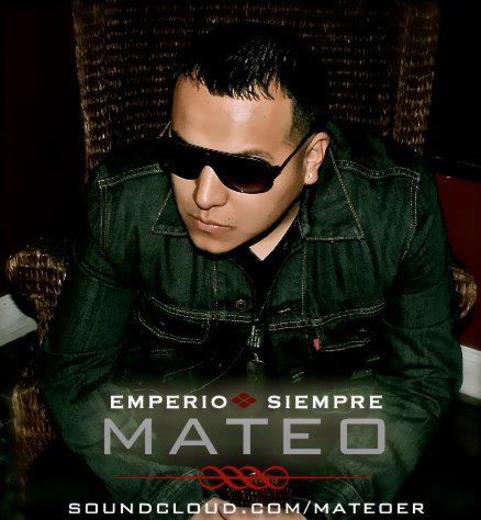 On September 21st, 1987, Mateo Fabian Borja was born in Gualaceo, Ecuador. Throughout his childhood music became a significant part of his everyday life. Listening through headphones of his tape player he would begin to hear the sounds of his father’s voice, which became the first steps into his musical career. With the sounds of the traditional music of his culture and the influences of Julio Jaramillo, Mateo and his family would perform at community competitions. Soon thereafter, the sounds of hip hop would become the main influence within his music. Through hard work and dedication Mateo has become one of Long Island’s top Latin performers. He has performed at many Ecuadorian parades in New York and New Jersey. He also had the opportunity to perform one of his most known songs “Ecuatoriano Soy” for the President of Ecuador Rafael Correa. Mateo has composed and engineered all his songs with the use of his in-house studio. His dream is to become a musical influence for all Latino youth. His passion for music has impacted many lives and his hope is to leave behind a legacy that will impact many generations to come.