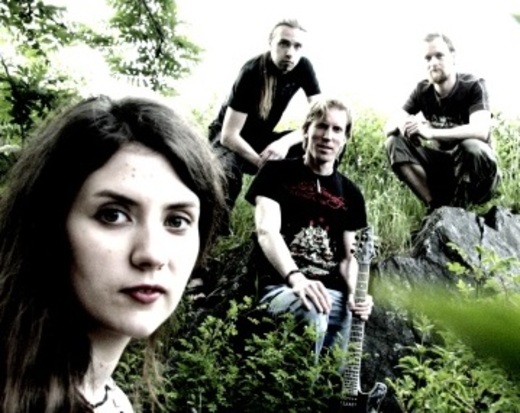 Voice Attention was formed in 2008 from remainings of rock cover band. Since then a lot has happened in the band, musically and also with the lineup of the band. While the difficult first steps resulted members coming and going due to time / music style issues, currently Voice Attention is stronger than ever!

Voice Attention has released two demos (Demo 2009, Something Not Here) and one single. Number of new material has been also composed lately, right now to be heard in gigs only.

Since autumn 2010, Voice Attention has been playing live shows more actively and the single ”Desire” (first song from us to get some airplay!) with Nita in vocals was released in February 2011. The style of the music has found its form during the time. Best described as “alternative rock”, the slow and slighly pop tunes of the early material has transformed into more straightforward;, a bit heavier and slightly progressive in the newer material . During 2011 and 2012 Voice Attention composed bunch of new songs, which then was later recorded as format of double EP.  First part of this "Soil", was recorded in Studio and the later "Bottom of the Basket" in rehearsal room.