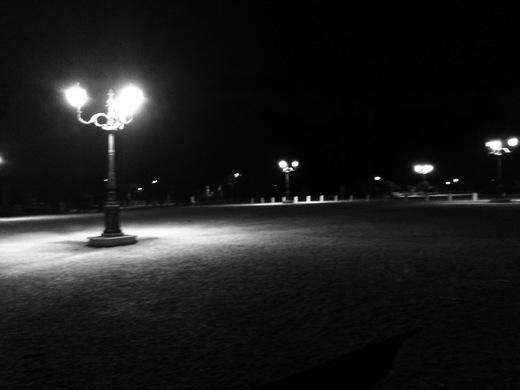 RURAL ROOTS ARE: BEN-P - EMMANUEL A-  ACEE Rural Roots are a group that aim to create music for right now. With Roots obviously based in Hip Hop culture and first hand experience of various aspects of what that has become and means in the UK, they create songs that take those components mixed with wordplay describing the world they experience day to day. The wordplay and lyrics work to hit all the senses: Feeling, Sight, Sound, Taste and Touch and give you a listening experience beyond the two dimensional landscape that has become mainstream Hip Hop and urban music. BenP - Beatmaker/ Lyricist/Songwriter/Founder Ben-P dedicates hours upon hours to beat production and lyric writing and creates the music that has become the signature sound of Rural Roots. He writes about all areas of his world and has worked with numerous other artists in order to craft the beats and hooks that can be heard on many of RuralRoots tracks, alongside this he is often credited as the business brain of Rural Roots and has an ear for the appeal of a beat, lyric or melody. He ranges from sampled arrangement to live instruments and singers to create sounds that are both deeply musical and raw as the scene they represent. Ben-P is focused on his vision of Rural Roots and has a passion for success rarely seen in today’s world of talent less stardom and instant gratification. Emmanuel (Manny) - Musician, Beatmaker, Bass, Guitar…..the list goes on! RuralRoots first worked with Manny on the technical side of things years back and BenP was instantly blown away by the all round musical talent and sound production know how that he hit him with… years of wanting him to join followed…Having worked with a wide range of artists he has brought together a range of styles and instruments that fitted ideally the identity of RuralRoots. He brings the live music aspect RuralRoots were searching for and is credited working alongside BenP for much of the more recent styles heard on Rural Roots tracks.  Acee- Vocalist and Songwriter Acee has been singing and performing from a young age, whether it be singing in front of an audience as a vocalist or performing on stage in musicals and plays as part of a cast. She has put her passion for dance, music and acting into studying for a degree in performing arts alongside being an important member of the Rural Roots Family. She writes and sings many of the thought provoking yet catchy hooks on this album. Acee also went to the same college, but joined up with Rural Roots after a chance meeting With Ben-P, he heard her sing and the rest is History… P.s Look out for her solo work coming  you don’t want to miss it! RuralRoots would also like to credit the immense talents of Craig Bundle, Angel Wade and Thabo