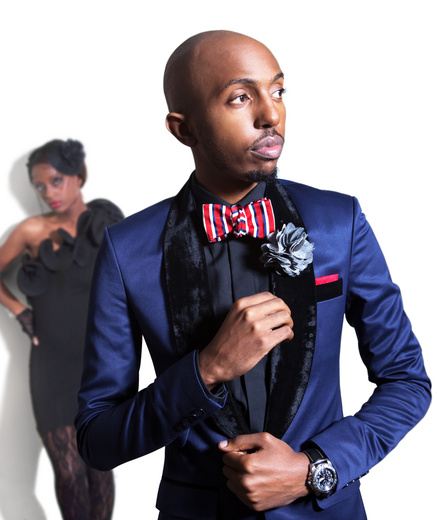 Ever since A.V.I.D(A Voice I Deserve) ,born Tinashe Bgoya, was able to hum a tune, everybody around him knew that music would definitely be his desired career path because that's all he seemed to want to do.

At the tender age of 7, his mother had him enrolled in some private music lessons to help develop the keen interest he had shown from a young age. He proved to be a quick learner and picked up a lot of useful knowledge along the way however his progress was disrupted by boarding school.

He never lost interest and resorted to writing instead. It wasn't long before he had a book full of songs that he really didn't know what to do with. Until his college years. With the money he saved from his pocket money, he started to record some songs at a local studio and with time he started to find his distinct style and sound. He even found out he could rap quite as well as he sings. Ever since then he has never looked back. Song after song after song, he continues to offer his small following tracks to keep them interested, steadily creating a name for himself.

He's currently working on a project as one half of a band named "Sy-Meez". Be on the look out for his weekly releases on www.facebook.com/avoiceideserve