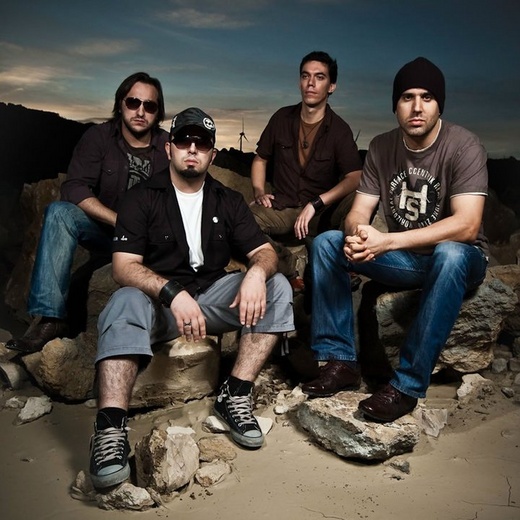 Since the band's beginning in 2004, Phazer had already collected several good reviews from all worldwide press, and was several times described as the "big promise of Portuguese Rock". The Lisbon band identifies itself mainly within the Rock genre, but without limiting themselves to any kind of musical styles, approaching and combining several alternative sounds.

Early on, PhaZer write their first songs that are presented to the Lisbon's rock circuit audience at the mini-tour named "Beta-Tour", entering right after that, at the Namoche Studios to record their debut EP "Revelations".

In 2006, the debut EP "Revelations" is released, and soon is unanimous acclaimed by the press, as one of the best records of the year, as Phazer being considered one of the best Portuguese new acts in 2006. "Revelations" still earns more popularity with radio airplay in several worldwide radio stations. Following the "Revelations" reaction, PhaZer enter into an extensive tour, during more than two years covering all the Portuguese Rock/Metal hotspots. This tour allows the band to build a great follow up, besides being considered a start-up act, having only a self-financed debut EP.

After the "Revelations Tour", the band enters the studio, this time to record their first full-length album entitled "Kismet". Eleven new songs were recorded at the Urban Insect Studios (The Pentagon) in Lisbon, with Fernando Matias assuming the lead producer role (production and mastering credits with Moonspell, F.E.V.E.R., Bizarra Locomotiva, Linda Martini, Gwydion, among others).

"Kismet" is released in June 2010, presenting PhaZer as a more musically mature band, with a variety of musical ambiances within their musical style, turning this record into a strong, solid and powerful rock album, without any charge of prejudices to the contained aesthetics of their musical genre. "Kismet" is a long-awaited album by all Phazer's fans and is considered by the band a worthy successor of the well-received EP "Revelations".