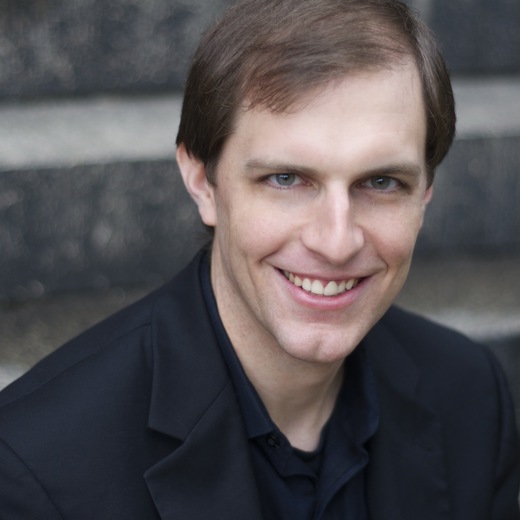 Jordan Randall Smith remains an active performer as a percussionist, having performed for dignitaries including the late General Norman Schwartzkopf. Currently pursuing advanced studies in conducting at the Peabody Conservatory, Smith is a student of Gustav Meier, Markand Thakar, and Marin Alsop.

Or visit one of these sites: