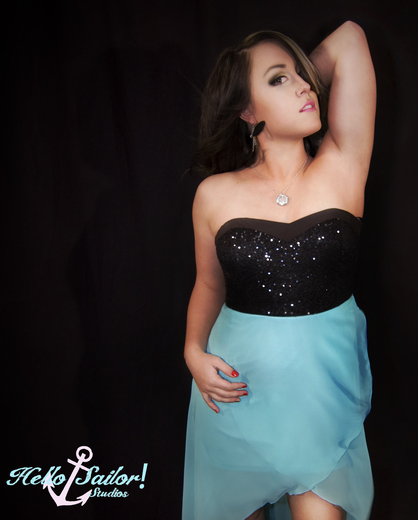 Casi Joy is a 23-year-old singer-songwriter hailing from the unassuming small town of Smithville, Missouri. Casi possesses the rare combination of a powerful, engaging voice that the country music industry is looking for with the versatility of playing the guitar, the piano, and writing her own heartfelt and relatable songs. In the recent past, Casi has recorded a full-length album with mega-producer Michael Wagener (Metallica, Poison, Queen, Janet Jackson, just to name a few), wowed the Midwest Opry circuit, and performed The Star Spangled Banner at numerous Major League sporting events. She has shared the bill with R&B legend ‘Chaka Khan’, the Grammy award winning band ‘Arcade Fire’ and, with her former band, performed on the Vans Warped Tour. When she was younger, Casi was the featured singer with Radio Disney’s “The Commotions” and was also the lead singer for the Paul Green School of Rock’s 2008 National All-Star Tour.

~Her stage show will knock you out, while her poignant lyrics and unforgettable hooks will capture your heart and make you her next biggest fan~

It’s not every day that you discover such a well-rounded, original, and dynamic young talent such as Casi Joy. She is truly remarkable. This hard rockin’, country fried diva deserves a chance to show the entire world her limitless potential as she owns every stage she graces with her hauntingly beautiful voice and over-the-top stage show!