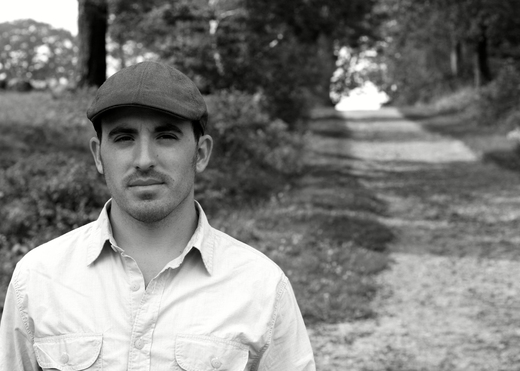 Growing up with the beach as his backyard, in a home that was constantly filled with music, it's no wonder where Sam got his laid-back yet musically sophisticated, easy-to-listen-to vibe that is apparent in both his albums--‘Songs for Someone’ and ‘Every Time I’m Home’.

A multi-instrumentalist Sam plays guitar, drums, piano and sings on his most recent album, ‘Every Time I’m Home’. His latest songs aren’t aligned with any one genre, but they do have a common theme of the ocean, family and love flowing through them—things Sam says he tends to write about.

“These are the things that are closest to me. And because I write about those things, most of my songs send out a positive message. My casual personality is channeled through the music I write, which has a pretty chill vibe to it, but it’s hard to put a label on it. You hear elements of rock, pop, folk, country and blues throughout all of my tunes. I suppose it speaks to the influences I’ve had over the years,” he said.

Sam has been playing music from an early age when he started as a drummer in his family’s band, The Gathering, and also in his brother’s band, The Matt Chase Group. After graduating from Berklee College of Music and discovering his knack for writing songs, Sam set his eyes towards the singer-songwriter path and didn’t look back.

“There’s something about the guitar and something intimate and real about someone belting their heart out over an acoustic guitar. If I hear someone playing one, I have to go check it out and I think once I started writing a few of my own songs, I just got the bug,” he said.

Sam’s earliest influences include Dave Matthews,Tom Petty, Sting and James Taylor, the latter of who Sam has been consistently compared to.

Yet Sam sings with a voice and plays with a rhythm that is entirely his own.  Just a year after releasing his debut album, ‘Songs for Someone’, Sam was the winner of the 2010 Connecticut Folk Festival’s Songwriting Contest and was a finalist in the 2009 Solarfest Songwriting Contest.

‘Every Time I’m Home’ exudes Sam’s inherent musical ability. With his natural vocal talent and his catchy, diversified rhythms, it’s an album that pulls this gifted musician from his beachfront home in South Shore Massachusetts to the top of the list for today’s up-and-coming songwriters.