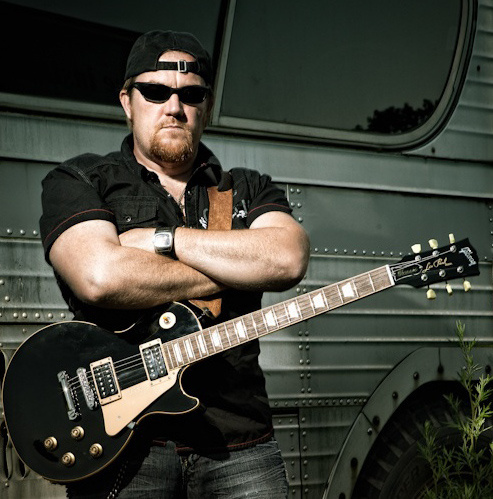 Radio has taken a liking to Tommy Steele and his “Diesel Country”
He honed his skills in the blue-collar neighborhoods of Motown in the shadow of the “Big Three,” playing clubs and “hammering out a fan base,” as he puts it, “one fan at a time.” Steele is proving that mantra, reaching a benchmark with his social media and live shows. “It’s all viral to me,” he says. “Whether online or in your face. At the end of the day, it’s about entertainment and having the listener walk away saying ‘WOW!’

Steele is an unstoppable live performance Artist. In the past four years, he has played many shows from Pennsylvania to Nevada, sometimes headlining and sometimes opening for superstar acts including Gretchen Wilson, Little Big Town, and  LeAnn Rimes,   just to name a few. He’s worked everything from small clubs to giant festivals where he sang for more than 50,000 fans at one time. In addition to his tour schedule, last year he played the Great American Trucking Show in Dallas, a three-day event that drew nearly 150,000 truckers. Along with other radio events outside of Michigan, he was tapped by Citadel Broadcasting to appear at five of their Michigan big summer events: Bike Time/Steele Horse Station in Muskegon, Michigan; Davison Festival Of Flags in Davison, Michigan; Kev-A-Roo during the Coast Guard Festival in Grand Haven, Michigan; Thunder Country Jam in Grand Rapids, Michigan; and The Wurst Festival in Dorr, Michigan

His tempo tracks rock the house with his single “Forever 17” Landing at number 54 on Music Row’s only Country breakout charts from Nashville. His ballads have been dubbed “tough guy” love songs. Ballads such as his current radio single, “What Kind Of Man Would I Be” that reached number 11 at Powersource's top 20 country chart rings a “gentle giant” message that any woman in love would want to hear from her man. He makes no bones about it: “I am a very dedicated family man with a ”back bone my father built that bends, but won’t break” and “…a heart my mother gave me that won’t fall apart at first sign of a hard pouring rain.”

One thing is for sure: Tommy Steele is a mainstay in the music industry. “It’s not about becoming a star or getting rich if that exists? (As he laughs) But it’s the journey of making great music” Steele says. “You can call it what you want, but DIESEL COUNTRY is a lifestyle; It’s a mindset; It’s hard-working people, self-dependent people, honest, and reliable people... those on whose back this country was built and on whose shoulders it stands.”