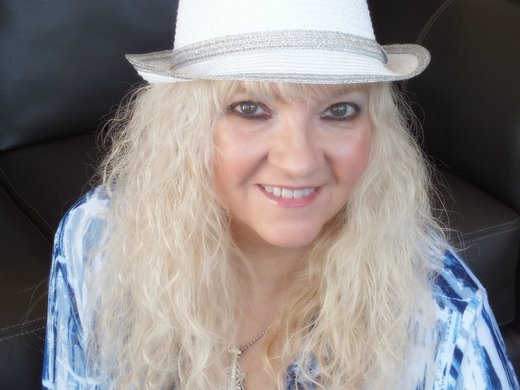 In the Indie artist world, there’s no question that country/folk singer/songwriter Luanne Hunt has made her mark.

Throughout her illustrious career, the Independent Superstars Hall of Fame inductee has built an impressive list of accomplishments, including scoring numerous No. 1 hits on Independent country music charts around the world.

She is best known for her chart-topping single, “Christmas Without You,” which was recently named by Sweden’s largest daily newspaper, Dagens Nyheter, one of the top 25 Christmas songs of all-time.

Hunt has been working hard at making quality music for twenty years.  Her efforts paid off big time in 2007 when her CD, “Breaking Through,” produced two hit singles on U.S. and European Charts. The enchanting “Solace In The Wind” reached No. 1 on the European Country Music Association’s chart (Belgium) in July, 2010.

Her latest single, “Texas Tears,” recently landed at No. 1 on Europe’s premier AirplayExpress chart and remained in the top spot for several weeks.

Along with her radio and chart success, Hunt also is a three-time American Songwriting Awards winner.