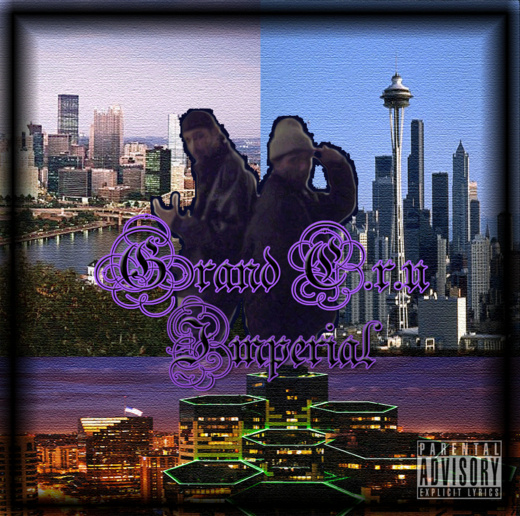 The tell of two cities, two state of mind both miles apart threw out there child hood influenced by there love for the streets and feel for music Boogie and Slide came to meet at a house party threw a mutual friend it was by coincidence they shortly meant after and formed the infamous group Grand Cru.

Threw all there adversity’s and epic struggles to record and get the album on streets and keep money in there pockets at the same time Boogie and Slide kept it pushing and now with there debut L.P “Imperial” They aim to take shots at the billboard and establish there selves as an independent Rap group as well as solo artist with hits like “Sitting on Dem Wheels” and “Get Dat Gaup” the impact they made will serve to be a step stone leading them to stardom.